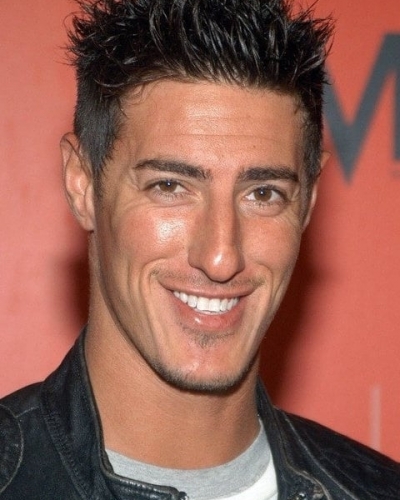 Eric Salter Balfour (born April 24, 1977) is an American singer and actor of film and television. He is the lead singer of Born As Ghosts, formerly known as Fredalba. His best known roles include Milo Pressman on the action-thriller TV series 24 and Duke Crocker in the supernatural series Haven. Description above from the Wikipedia article Eric Balfour , licensed under CC-BY-SA, full list of contributors on Wikipedia. 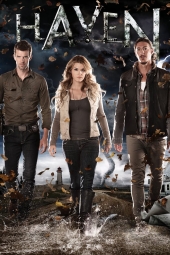