In the late Ming Dynasty, three sworn brothers who serve as the imperial secret police are dispatched to hunt down Wei Zhongxian, a eunuch politician who had been forced to resign from his influential post and exiled from Beijing. The brothers return successfully from their quest, only to find that their task was but the beginning of a strange conspiracy. 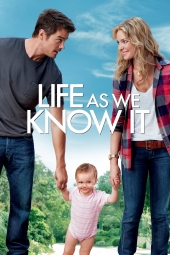 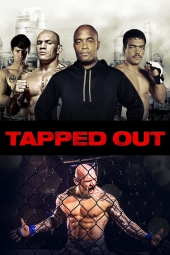 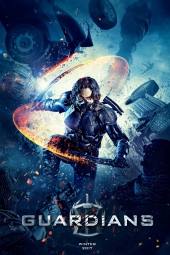 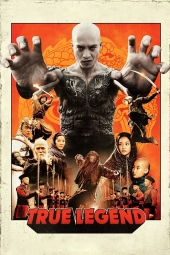 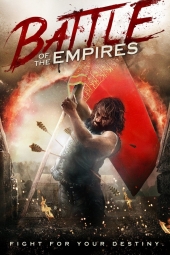 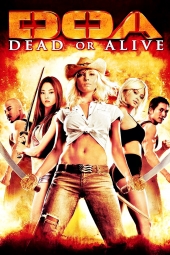 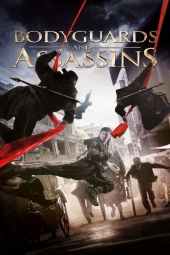 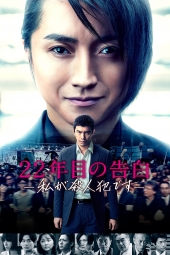 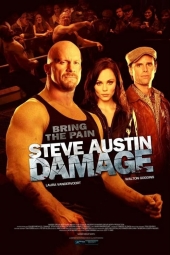 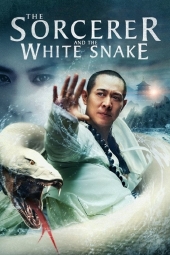 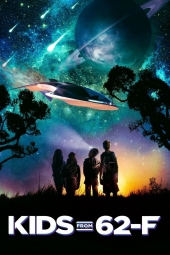 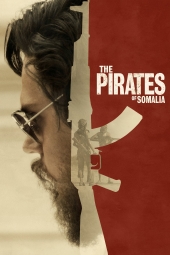 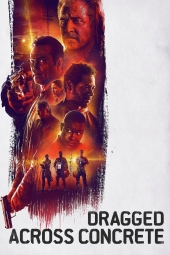 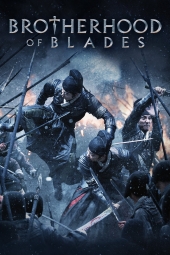 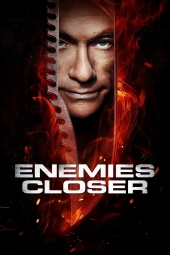 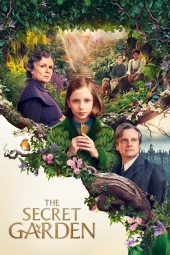 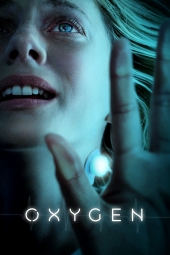 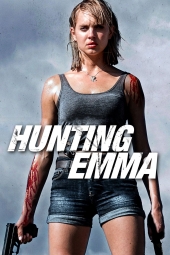